Well, Sunday did not turn out to be as productive as I had anticipated.  I was awoke at 4:30 in the morning because of the high winds, so I got up and did the dishes.  To get them out of the way.  I hate doing the dishes.

After church, I made everyone lunch.  Then I was tired.  So I had a short nap.  I did get a few rows sewed together later on. And then I worked on it all day Monday and got all the rows together.  But not without a little un-sewing...  I hate un-sewing almost as much as dishes.  The funny thing about it is that I had written up a pattern in anticipation of selling it.  And as I was sewing the rows together, I would notice that I had a block in the wrong order or turned around the wrong way.  It was during my un-sewing that I recalled giving the instruction to check for such mistakes before sewing the rows together.  I never listen... not even to myself. 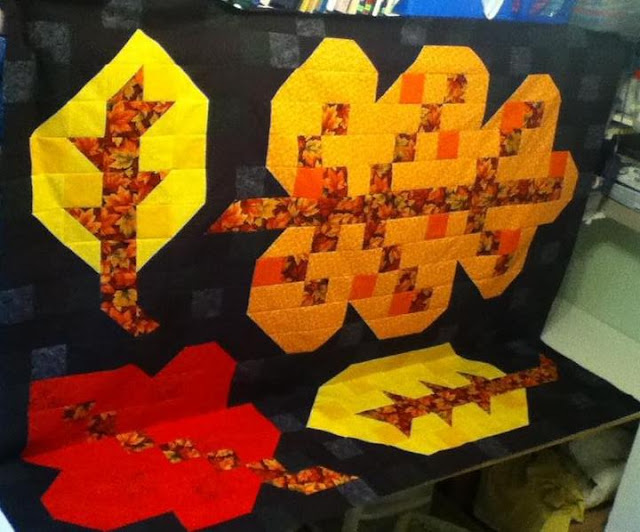 But the top is completed.  And I have the backing ready, too.  Sew, today I had anticipated getting it all pinned up and ready to quilt, but the 'snow day' put a kibosh on that, as I mentioned in the Button post. 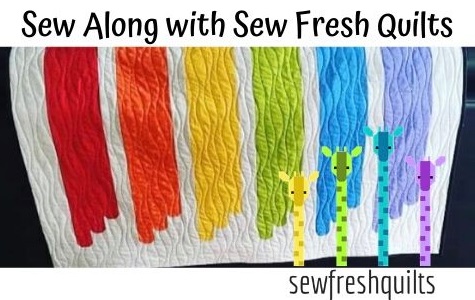 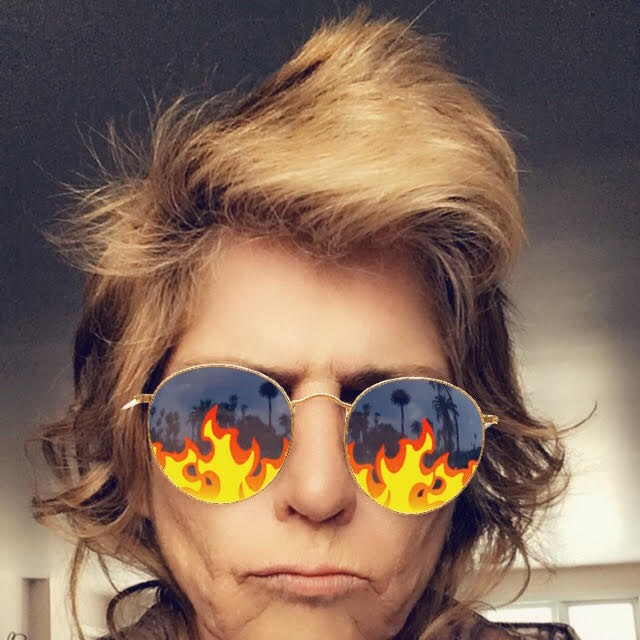 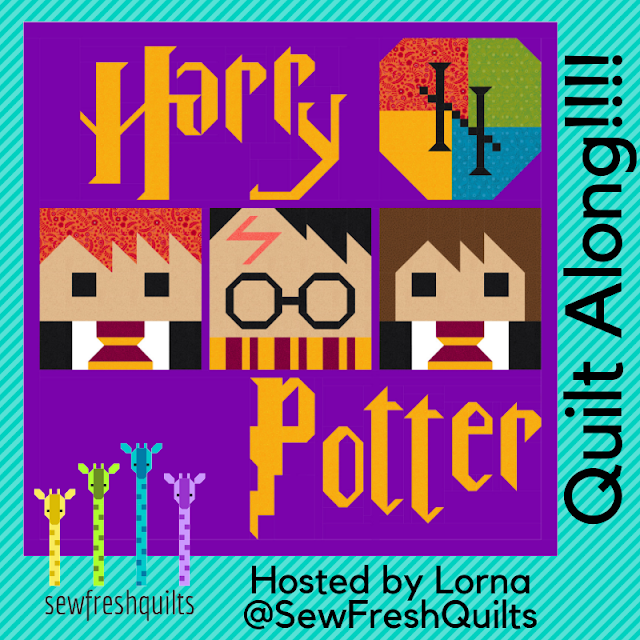 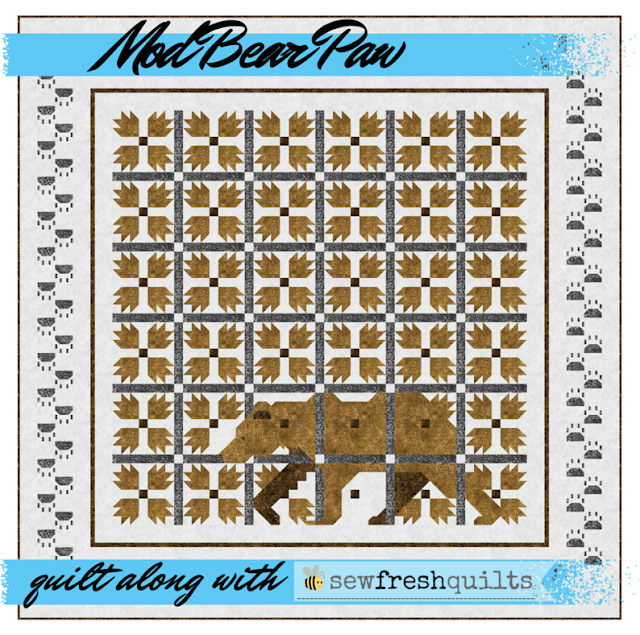 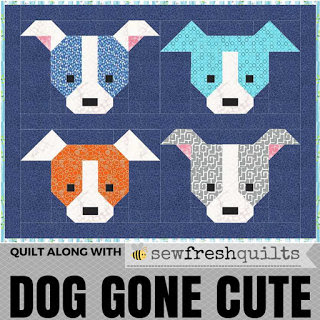 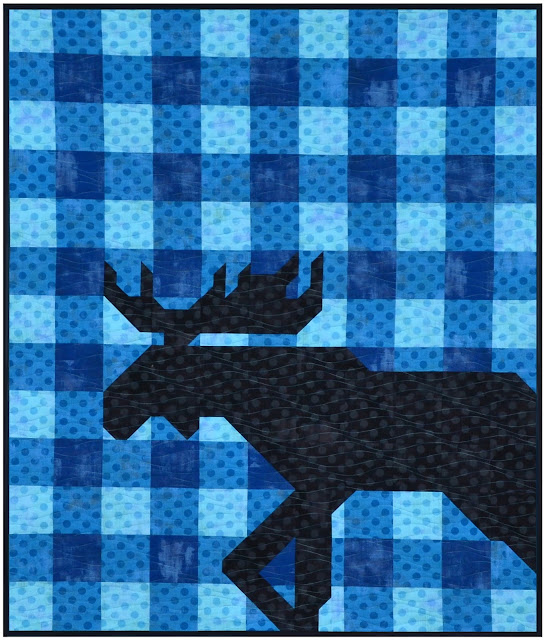 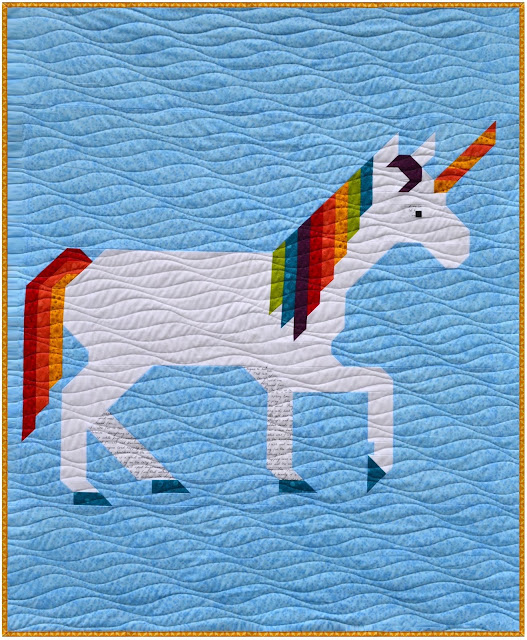 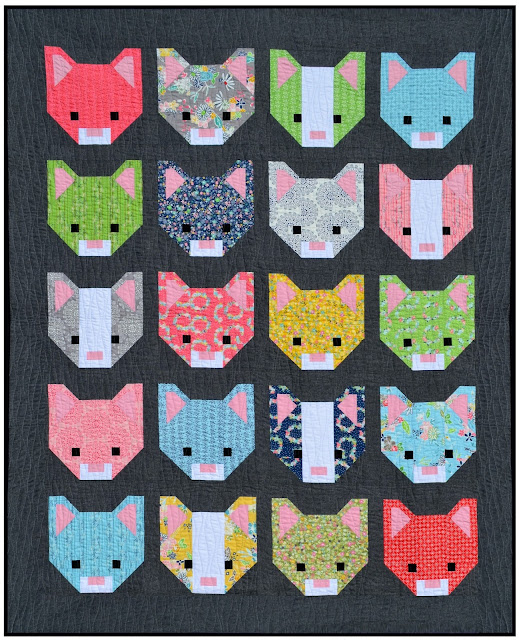 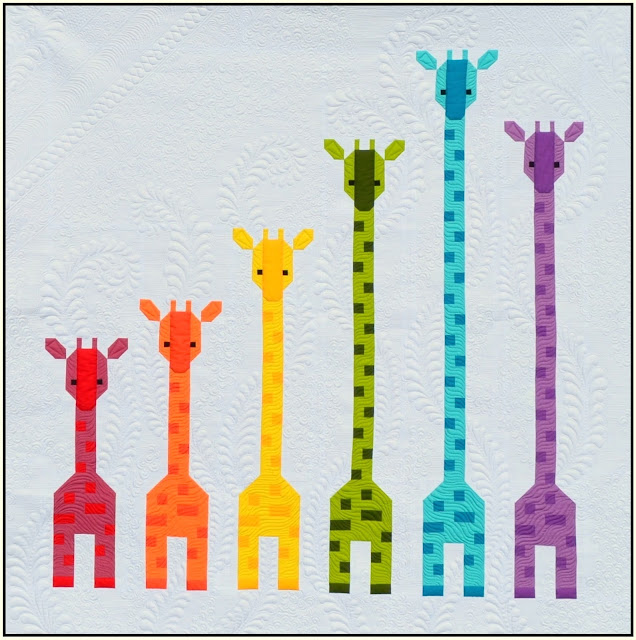 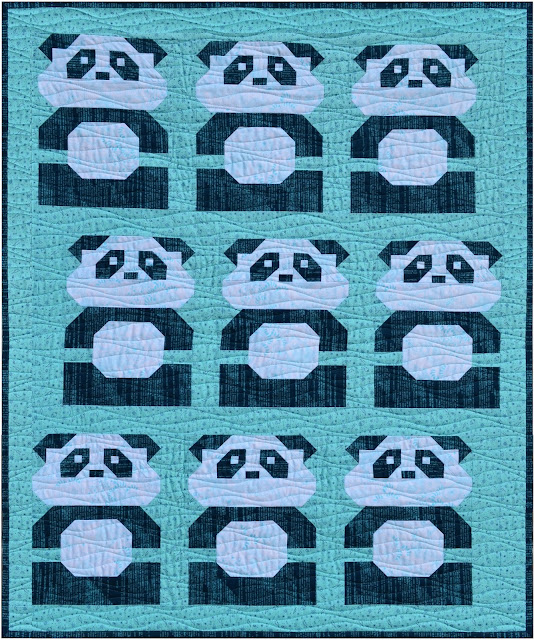 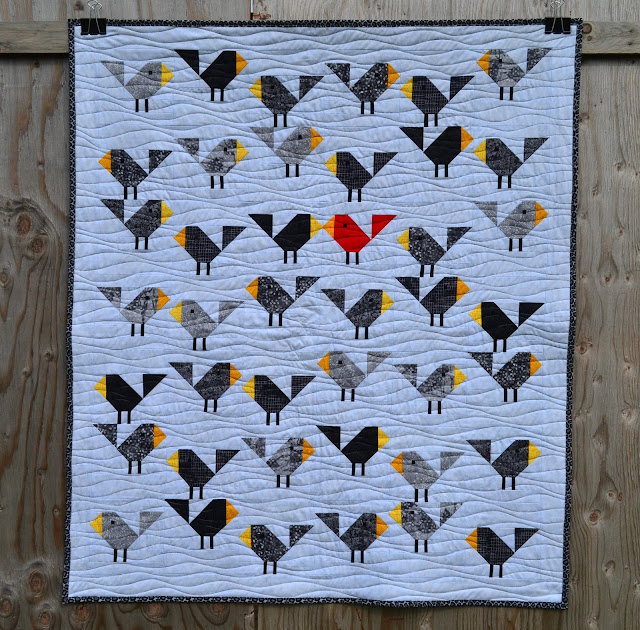 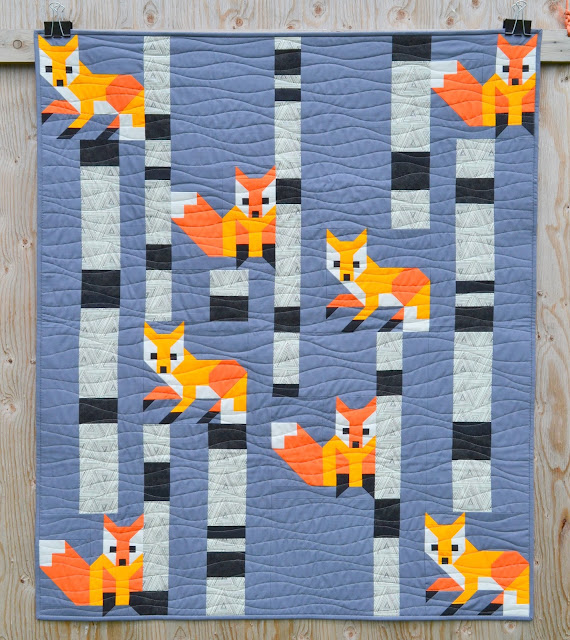 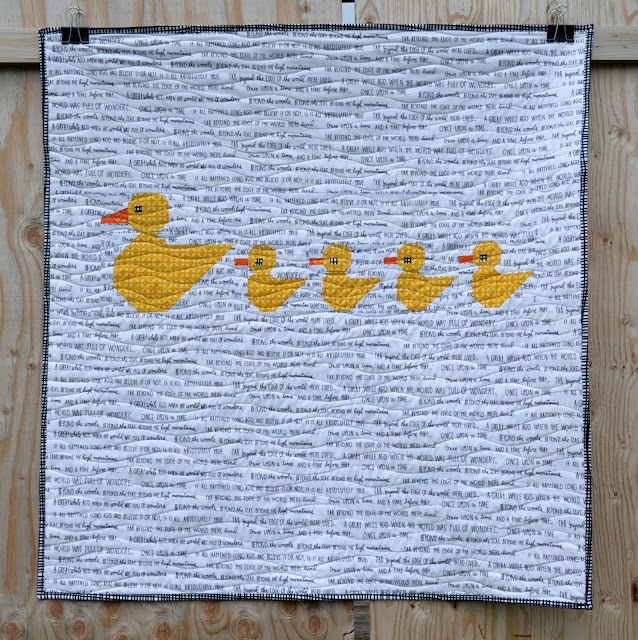 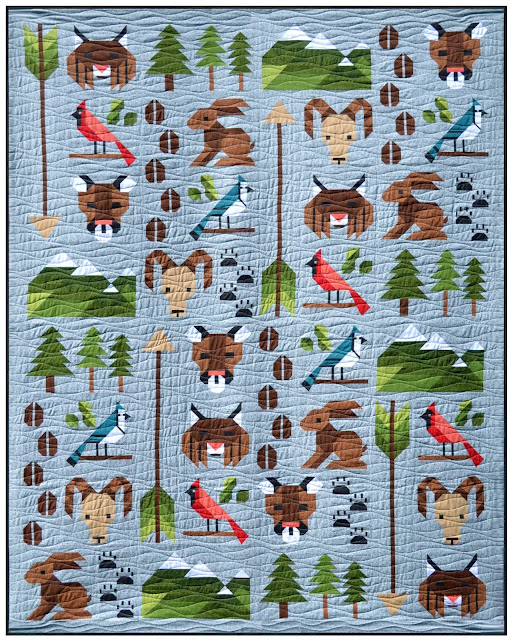 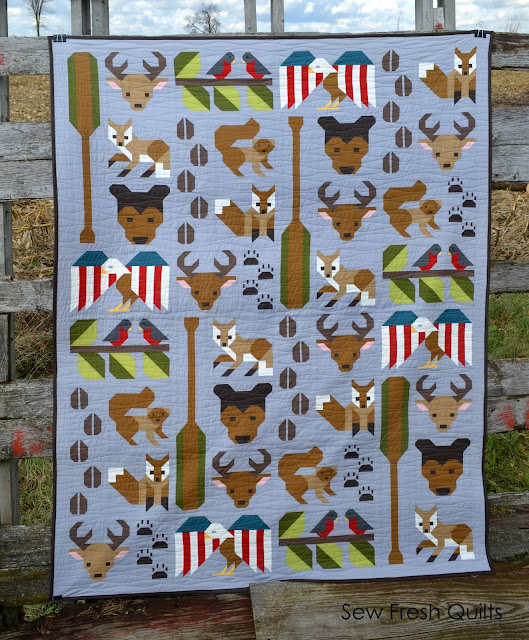 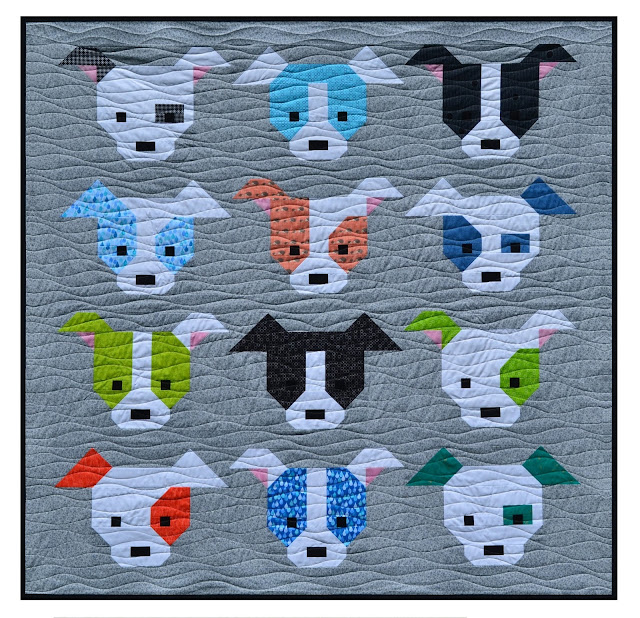 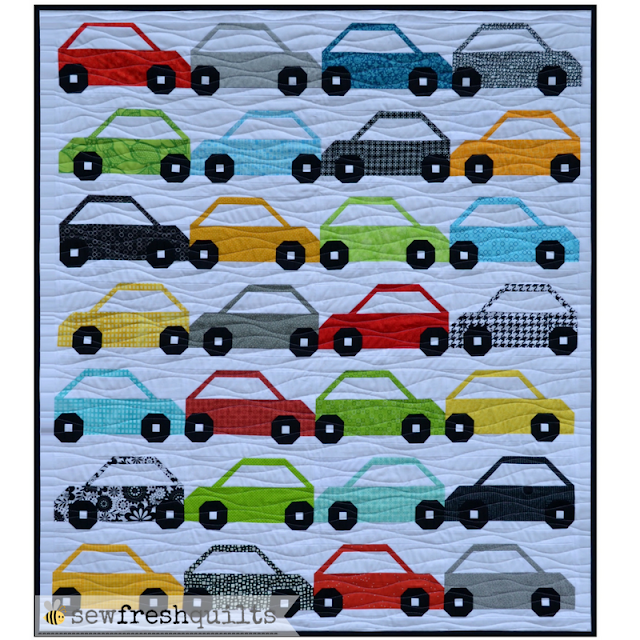